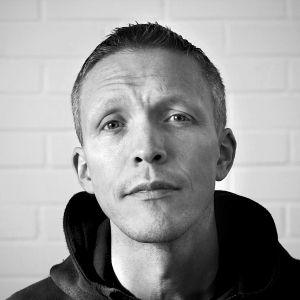 ABOUT: Award-winning short film writer/director, vice chair of Film.GL, and voting member of the European Film Academy. Inuk has been involved in the development and production of several short films, advertisements and documentaries, and while he has won praise for his own films he has been teaching film production and lecturing for more than a decade.