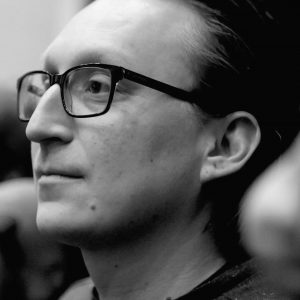 EDUCATION: Film, TV- and media production in Medieskolerne in Viborg 2000 – 2004

Malik was born and raised in Greenland. He has worked in as a technician in KNR since 2004, and went into films in 2009, when he started his company Tumit Production. Malik works primarily as a director and writer, and he made his directorial debut with his first movie Qaqqat Alanngui in 2011, which he wrote and directed. In 2014 Malik made his second feature film called Unnuap Taarnerpaaffiani which he wrote, directed, produced, edited, sound designed and colorgraded.

He also has a close collaboration with other talents in the industry:

Malik is fully proficient in English, Danish and Greenlandic, both written and spoken. And a little Dutch.